Enlisted members are the backbone of the Air Force 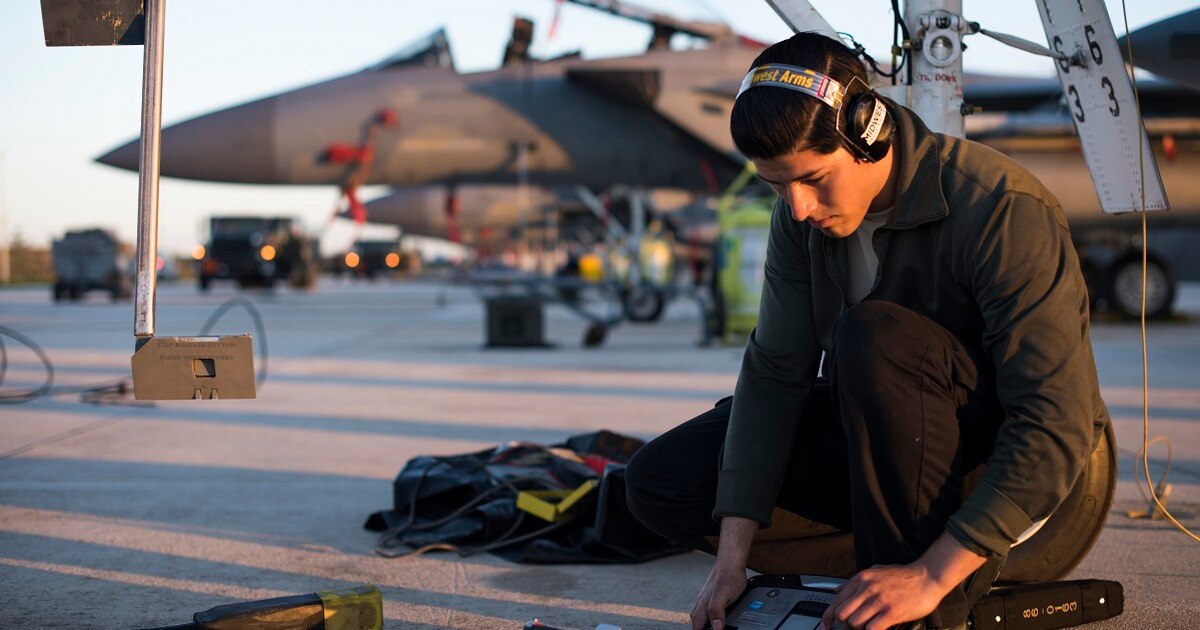 A maintainer assigned to the 493rd Aircraft Maintenance Unit looks through his technical orders while conducting maintenance on an F-15C Eagle assigned to the 493rd Fighter Squadron Nov. 21, 2018, to prepare it for sorties in support of the NATO Tactical Leadership Programme 18-4 at Amendola Air Base, Italy. (Senior Airman Malcolm Mayfield/Air Force)

The U.S. Air Force is one of the most impressive, critically important institutions in the world. The diversity and lethality of its missions are crucial to the success of the joint force.

Lt. Gen. Jimmy Doolittle once said, “you can’t lose a war if you have command of the air, and you can’t win a war if you haven’t.” From nuclear deterrence to airlift to air superiority to bombers to ISR to space systems to command and control to cyber operations, the list goes on, our Air Force commands the domains of air, space and cyber, and no one would ever go to war without us.

Despite this proven and enduring excellence, hundreds of articles by self-anointed “experts” detail the virtues or disappointments of Air Force equipment and policies. Whether the Air Force establishes a separate space organization is an important debate to be sure. The varying opinions on whether or not to rebalance our future fighter force with a mixture F-35s and F-15X aircraft have often been heated. More, it is difficult to pick-up an Air Force related periodical or see a page on Facebook without someone expressing his or her views on what the Air Force should or should not do or acquire. 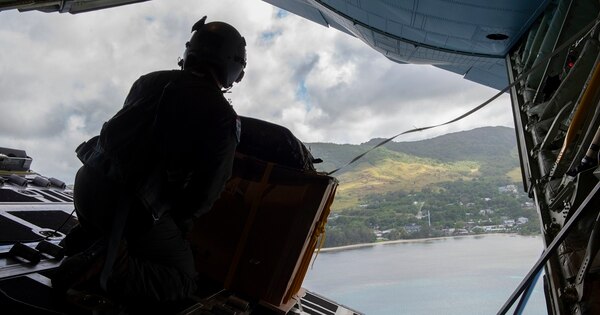 Deciding how to fulfill the “equip” in Title X’s “organize, train and equip” mandate is indisputably a weighty set of decisions. Our Air Force can’t deter, fight or win without having the best mix of systems our limited budget can buy. But in my view, there is an equally weighty imperative that gets far less attention in the debates that shape our present and our future.

In the abundance of debate I find in periodicals or online, I rarely (if ever) find anything discussed about the Air Force’s greatest asset, its people; and in particular, our incredible enlisted force and what we must do to nurture and preserve that force, our most lethal weapon of all.

As a young E-4, I was anxious to study my promotion fitness examination materials for promotion to E-5 staff sergeant. As I opened the cover of my study guide, the very first sentence on the very first page jumped out at me. It read, “The NCO is the backbone of the Air Force.” While serving 44 years in uniform, both in the enlisted ranks and as a commissioned officer, and in the years that have followed, those words have been reinforced and proven time and time again.

In 1990, I was stationed at Seymour Johnson Air Force Base, North Carolina, and found myself right in the middle of Operations Desert Shield/Storm. I was a young major and commander of the 4th Comptroller Squadron. On the second C-141 airlifter to take off in sequence for the long flight to the Middle East, I wished three of my enlisted members good luck on their very complex mission. The senior member was a master sergeant who carried with him a large briefcase full of checks and cash. These three airmen were tasked to provide financial support for an entire deployed wing — and that’s exactly what they did.

The hectic nature of the deployment made it impossible for the commander to assign security forces to guard the finance operation. So, those three airmen set-up a makeshift finance tent to support the troops during the day and guarded the money in a small deployable safe at night. They were also tasked to travel off the installation to purchase supplies and equipment ranging from shower facilities to food for the dining facility. This involved the very complex task of money conversion and maintaining proper financial stewardship and accountability.

Concurrently, their counterparts were working around the clock maintaining, fueling, arming, launching and recovering airplanes; constructing facilities; preparing meals; maintaining critical communications systems, and providing base security. They worked together, slept together and gathered inside bunkers together when base sirens sounded the alarm for incoming enemy attacks. In other words, they were performing as the backbone of the Air Force. 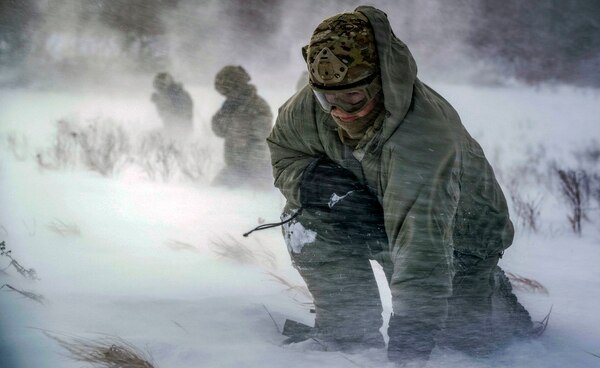 My father was an Army NCO and a Purple Heart recipient from the Korean War. He hails from a long family tradition of enlisted members. When I graduated from Officer Training School, I became the first in my family to become a commissioned officer. Following my graduation ceremony, my father was the first person to salute me and remind me that I should never forget the enlisted force.

The look of pride on his face for my accomplishment was palpable; yet, his advice (or admonishment) was to look after those that work in the trenches. He also advised that as a second lieutenant, if I wanted to have a successful career, the first thing I should do is find a strong NCO for mentorship and guidance.

Retired Gen. Larry Spencer served as vice chief of the Air Force; the Joint Staff’s director for force structure, resources and assessments; and the Air Force’s deputy assistant secretary for budget. He was Air Force Association president from August 2015 to March 2019.